Howdy everyone! I have been slacking in both my writing and in the posting of my blog. =( But, I have recently been trying to pick up on both. Yay!
So, today I have another nifty website that you can feel free to take a look at, if you like. It's called Rusty Zipper and it's a site that has old vintage clothes. Now, I know these styles aren't for everyone, but I am such a dork when it comes to these sort of things, like Big Band Swing music and some Oldies music, too. Oh, don't get me started. XD I'll talk about Nat King Cole, Bing Crosby, Frank Sinatra, so on and so on. Haha! Anyway, back to Rusty Zipper. It's a pretty cool site and feel free to check it out. It has clothes for both men and women and (if you're a hands on/craft person) they have patterns that you can sew yourself. =) They range from shirts to dress, to hats to gloves to other random accessories. =) So, if you're interested, check the site.
For now though, I'm going to wrap up this post. I will try to post again soon. =D
Current Mood: 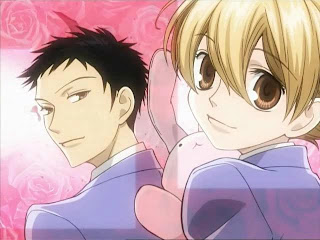 Okay, well, it was only one, but it was really nice. I walked into my room yesterday to find a single pink rose laying on my bed, waiting for me. It was from a florist, with a note that thanked me for picking up my room mate's flowers (which I did not). I was supposed to...but I ended up having to go to work and they didn't call me to say they were outside. XD But, still, even though I didn't pick them up, they gave me the flower anyway, which I thought was very nice of them. Personally, I love flowers and the idea of receiving them. =)

Anyway, I read Miss Molly Ford's newest post just now. Today she posted a link to a nifty little website and I found a few things that I would really consider buying (if I had the money to spend, XD). Anyway, here they are!

The first one is of these really cool wall decorations, which are chalkboards. You can peel them on and off the walls and it comes with chalk! It's so cool. XD

The second is a picture of these really cool paper clips! Who said that organizing papers can't be fun and colorful? =D

And, lastly, a notebook to organize your week. Seems interesting enough and I could use one that has room to write in each day. Yeah...

Also, there is this nifty spray/brush on that can turn surfaces into a chalkboard! =D

So, yes, that is my brief update. Nothing book related today, or writing related really. Just a brief post to fill in the gap. September has been a slow post month, apparently, as I think this is only post number four for September. XD 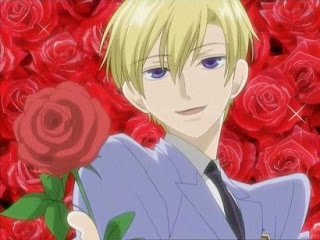 Well, rather recently I have been awarded this little beauty: 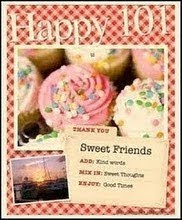 So, here's what I have to do in order to really "earn it". I have to list 10 things I like (not love) and then pass it on to ten others. Let's begin.


And now on to who I say should do this next! Haha!

Justin @ In My Write Mind
Amanda @ All That Good Jazz
Kaelin @ Enchanted Inkdom
Misty @ Writer's Block ~ Oh wait! I mean blog...
February @ Pitch Slapped
Valerie @ As The Moon Climbs
Regan @ One Dream to the Next
Shelley @ Stories in the Ordinary
Tessa @ Tessa's Blurb
Roland @ Writing In The Crosshairs

Woo-hoo!!! Feel free to try it out and have fun with it. Of course, if you don't have the time, or just don't feel like doing it, I guess that that's okay too.

Now, I have not been posting much. I have been busy with work and soon I will be starting two classes, but I will keep posting as much as I can and when I can. =D 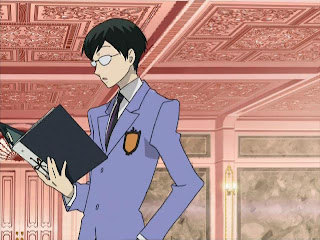 (And are these really my "moods" well, no, but rather the picture I feel like posting at the time, haha!)
Posted by Tara at 1:11 PM 2 comments:

Currently, I am sitting in my apartment and debating on eating half a bagel or a whole bagel. Really, though, I think I will go for the whole bagel. XD Okay, yeah, I just popped the bagel (halved) into the oven (since we don't have a toaster, haha!)
So, ooo, look at the title of the post, it's so pretty! Yes, that's right! We're on post #3 of my "Writing Series", haha! Okay, so what is the topic? Yes, you're all wondering. I've kept you suspenseful. ;)
And, BONUS! This post not only is about writing, but it also features a YouTube video (something I have not promoted as of late). But, before I post this video, let me discuss the topic a bit first.
Storytelling, yes, telling, not writing (it strays from the series title?) has been around for ages. If not verbal it was pictorial, but it is how we all can connect, no matter what language we speak. Before written record, stories were passed on by word of mouth, even after written language, it was still passed by word of mouth for some time (I guess, anyway) due to lack of education. Bards were great story tellers (or one would hope), and if they didn't tell stories they played music, but, again, straying from my topic. Rough story short, storytelling has been around for quite some time.
So, here's the video: "Miss Capucine: Once Upon A Time..."
This is just an example that anyone can tell a story, no matter how young or old, what language we speak, or whatever. I found this video to be very cute and I enjoyed listening to it (and reading the subtitles, as my French is not quite there yet), but this little girl is quite the storyteller and that is something great. Kids, I think, have great imaginations, and I personally love listening to their stories and such. It has always amused me. Stories that kids tell us now, show potential for later and proves that it's never too early to start (but keep in mind that you can also start no matter what age you are. Try to avoid giving yourself restrictions.) =D
(As for how I got this video, my friend, Tim, sent me the link one night ago and I told him I was going to make a post about it. =D)
So, what's your opinion on the video? Comments? Let me know! =D
Also (even though I most likely won't be participating), there is no reason as to not promote my best friend Justin's upcoming blogfest. Check it out! Sign up's will be starting about a week and a half from the start date, which is October 11th, 2010. Please make sure to check out his blog for updates! =D
His link: "In My Write Mind".
His Blog Badge: 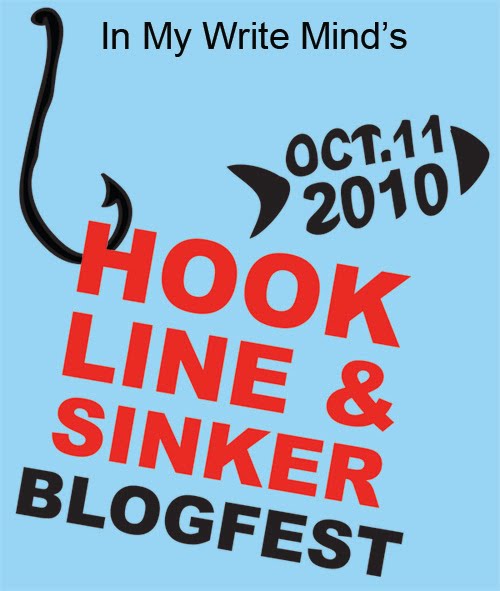 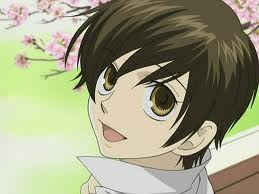 I have been finding it very hard (these past few days) to write much of my book. Well, not that it's hard, but more along the lines of I am trying to limit when I write. Don't ask. Haha! Um, anyway. I never did post the day of or after my last post. Sorry.

I'm listening to the Beatles right now and trying to decide what I want to do before work, if I do anything. I probably won't, I'm so lazy (and I don't really like going out alone. I'd rather go with someone, yeah...).

Urm...anyway (again, sheesh!), um, I will have to add my next post in my "Writing" Series soon. =] Oh yeah, if there is a topic in writing that anyone would like me to go over or discuss, let me know and I will come up with a post for it. Thanks! =D 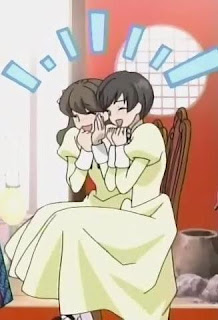